​From Wikipedia, the free encyclopedia.   Hiroshi Shimizu ( March 28, 1903 – June 23, 1966) was a Japanese film director, known for his silent films with detailed depictions of Japanese society. He was born in Shizuoka and attended the Shochiku studio in Tokyo where he began making films in 1924, at the age of just 21. A friend and colleague of Yasujiro Ozu, he is believed to have directed at least 166 films during his career.

He died of a heart attack on June 23, 1966, at the age of 63. Though respected in his time, today he is largely unknown, even in his native Japan. In 2008, Shochiku released two box sets which include eight of his films. In 2009, a Criterion Collection box set of four of his films was released. Description above from the Wikipedia article Hiroshi Shimizu (director),  licensed under CC-BY-SA, full list of contributors on Wikipedia. 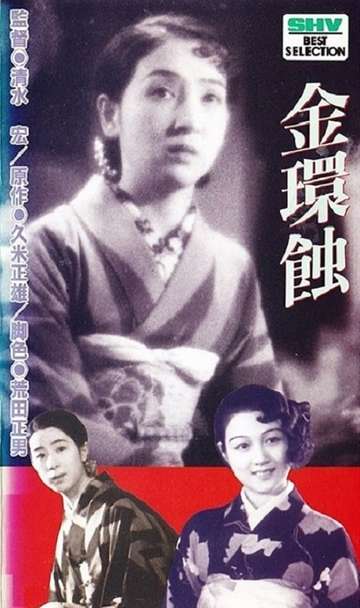 The Boss's Son at College

Children of the Beehive