Jennifer Hale is a Canadian-American voice actress, known for her work in video game series including Baldur's Gate, Mass Effect, Metal Gear Solid, BioShock Infinite, Metroid Prime, Overwatch, and Star Wars: Knights of the Old Republic. In 2013, she was recognized by Guinness World Records as "the most prolific video game voice actor (female)". Hale is featured in animation such as Where on Earth is Carmen Sandiego?, The Real Adventures of Jonny Quest, The Powerpuff Girls, Codename: Kids Next Door, The Grim Adventures of Billy & Mandy, Brandy & Mr.

Whiskers, Avatar: The Last Airbender as well as its continuation The Legend of Korra and Totally Spies!. She also voices Cinderella and Princess Aurora in some of the Disney Princess media of the 2000s and 2010s. 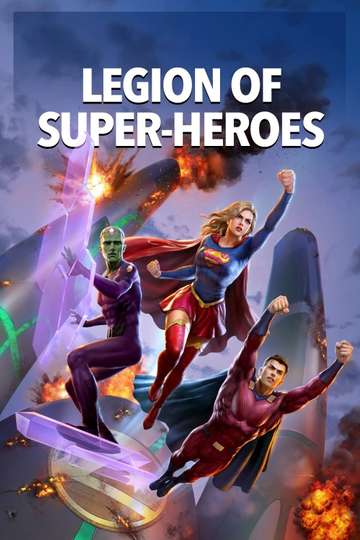 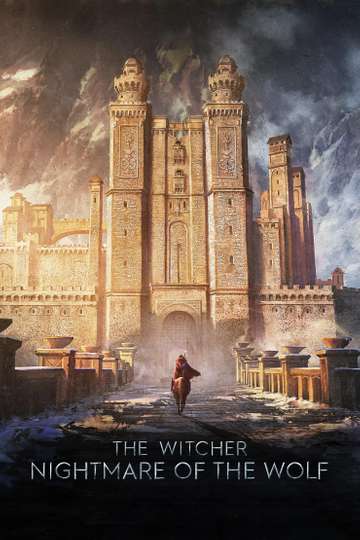 The Witcher: Nightmare of the Wolf

The Death and Return of Superman

The Death of Superman

Reign of the Supermen