From Wikipedia, the free encyclopedia Jeremy Kemp (3 January 1935 - 19 July 2019) was an English actor. He was known for his roles in the miniseries The Winds of War, The Blue Max and Z-Cars. Kemp was born Jeremy Walker in Chesterfield, Derbyshire, the son of Elsa May (née Kemp) and Edmund Reginald Walker, an engineer, and studied acting at the Central School of Speech and Drama.

His TV credits include: Colditz, Space: 1999 and a number of American series such as: Hart to Hart, The Greatest American Hero, The Fall Guy, Conan the Adventurer, Star Trek: The Next Generation, The Winds of War, War and Remembrance and Murder, She Wrote. His film roles include: Dr. Terror's House of Horrors, Operation Crossbow, The Blue Max, A Bridge Too Far, Top Secret! and Four Weddings and a Funeral.

He also appeared as Cornwall in the 1984 TV movie version of King Lear opposite Laurence Olivier as Lear. Description above from the Wikipedia article Jeremy Kemp, licensed under CC-BY-SA, full list of contributors on Wikipedia. 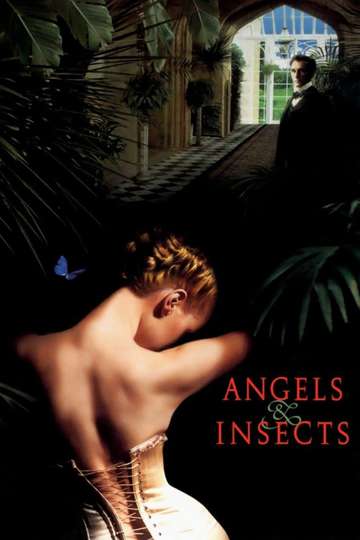 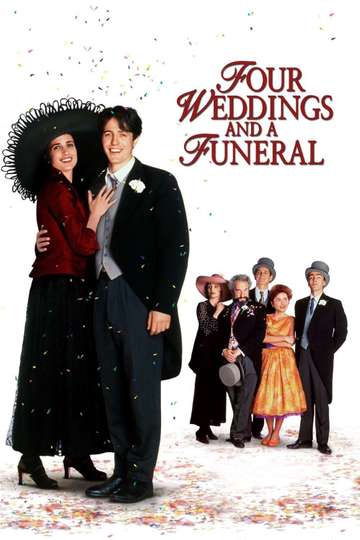 Four Weddings and a Funeral

The Return of the Soldier