From Wikipedia, the free encyclopedia. Kirk Thomas Cameron (born October 12, 1970) is an American actor best-known for his role as Mike Seaver on the television situation comedy Growing Pains (1985–1992), as well as several other television and film appearances as a child actor. In the 1980s and 1990s, Cameron appeared in dozens of television shows and in the films Like Father Like Son and Listen to Me.

Recently, he portrayed Cameron "Buck" Williams in the Left Behind film series and Caleb Holt in the 2008 drama film, Fireproof. Cameron is also an active Christian evangelist, currently partnering with Ray Comfort in the evangelical ministry The Way of the Master, and has co-founded The Firefly Foundation with his wife, actress Chelsea Noble. Description above from the Wikipedia article Kirk Cameron, licensed under CC-BY-SA, full list of contributors on Wikipedia. 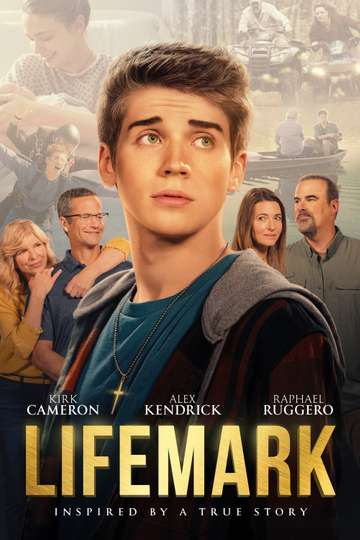 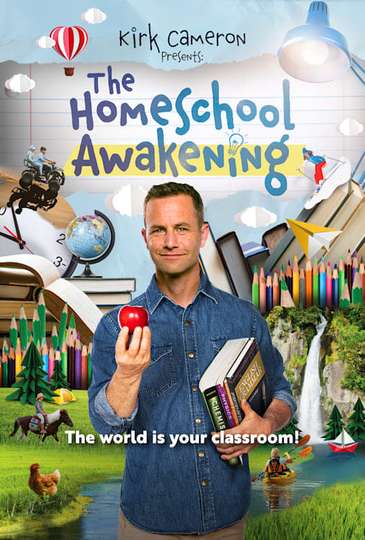