Lisa Rani Ray is a Canadian actress, model, television host, philanthropist and social activist. In 2005 she appeared in the Canadian film Water, which premièred at the Toronto International Film Festival. In 2008 she starred alongside Sheetal Sheth in the romance films I Can't Think Straight and The World Unseen. Ray made her Indian cinematic debut in 1994 with the Tamil film Nethaji, alongside Sarath Kumar, in which she appeared in a brief role.

In 2001 she appeared in the Bollywood film Kasoor alongside Aftab Shivdasani. In 2002 she acted in the Telugu film Takkari Donga, alongside Mahesh Babu. On 16 November 2010, TLC India announced that it would film a new 5-part series, Oh My Gold, with Ray. It premiered in 2011. The series Oh My Gold was set against the cultural-yet-contemporary backdrop of India.

Uncovering the beauty of various cities, Ray played both a host and a travel guide. In 2016, Ray appeared in Ram Gopal Varma's biographical Veerappan. 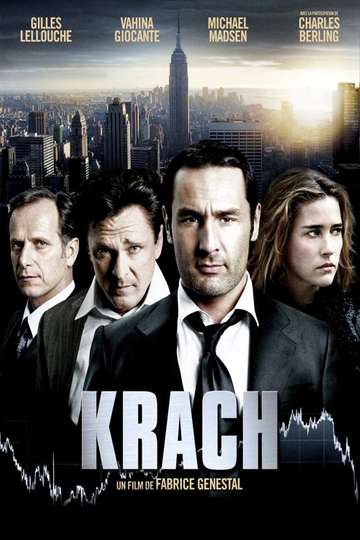 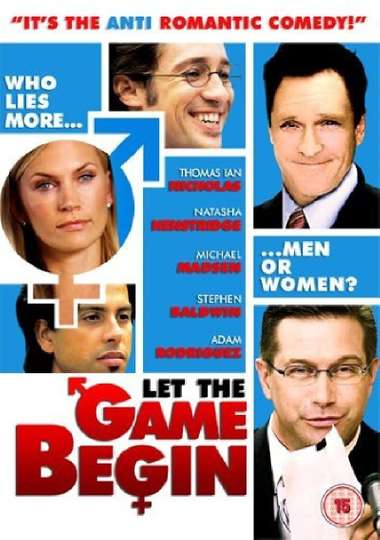