Dillon Monroe Buckley (May 29, 1993) is an American actress and professional kiteboarder. She had her breakthrough headlining the horror film It Follows (2014), which won her several accolades—including an Empire Award nomination. She is recognized for her work in the horror genre, particularly for starring in the thriller The Guest (2014), the sci-fi thriller Tau (2018), and the psychological thrillers Greta (2018) and Watcher (2022).

Monroe made her film acting debut with the drama film At Any Price (2012). Aside from her work in horror, she has also had roles in the drama film Labor Day (2013), the action film Independence Day: Resurgence (2016), the neo-noir coming-of-age film Hot Summer Nights (2017), the comedy-drama film After Everything (2018) and the black comedy film Villains (2019). 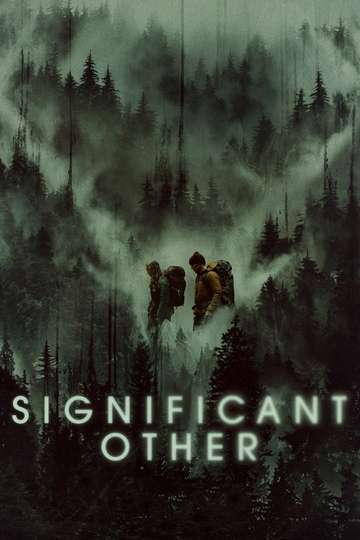 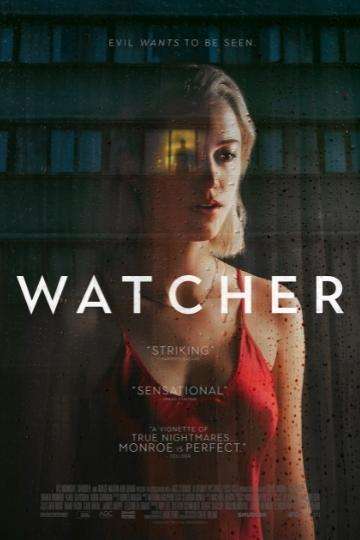 How to Be Alone

'It' and 'It Follows' Stars Team Up for 'Villains'

Now You Have No Excuse to Miss 'It Follows'