Marie-Françoise Theodore is an interdisciplinary artist of Haitian descent working in film, television and theatre as writer, actor and filmmaker. A native of Chicago IL, she resides in Los Angeles, CA with her son Aaron. Marie-Françoise is the recipient of a 2006 Women In Film/General Motors Acceleration Grant for Emerging Filmmakers and is a 2006 Film Independent Fellow – Project:Involve Honoree (formerly IFP/LA), and was mentored by esteemed film and television director Neema Barnett.

In 2007, Marie-Francoise received a Frances E. Williams Artist Grant for Writing to attend Natalie Goldberg's 'Old Friend, Far Away' Memoir Writing Retreat in Sante Fe, NM. Her debut feature length screenplay The Street, adapted from the award-winning novel by Ann Petry, has been a finalist for several prestigious screenplay programs including the Bush Foundation Fellowship, Tribeca All Access Connects and twice for the Roy W.

Dean Foundation. Marie-Françoise has been short-listed for the Sundance Screenwriter Labs for three consecutive years.   Marie-Françoise is the writer/director/actor of two experimental narrative short films: the multi-award winning rebel in the soul and bloodmemory.  rebel in the soul, has screened in over ten film festivals nationally and abroad, winning Best Experimental Short at the 2003 Reel Sisters of the Diaspora Film Festival in NY.

Marie-Françoise starred in the independent feature film Strange As Angels (also Associate Producer) distributed by Image Entertainment; Love Jones (New Line Cinema); and Small Metal Jacket (BBC Films). Marie-Françoise holds an M.A. in Interdisciplinary Arts from Columbia College, Chicago IL. Marie-Françoise is currently working on her memoir Not A Proper Haitian Girl, which chronicles her Chicago childhood in the 1970s-- from placement in an orphanage at birth through to her natural mother's subsequent marriage to Marie-Françoise's foster-mother's nephew.

The memoir explores the complex relationships of an extended foster and natural family and the consequences of memory and identity for a young girl. 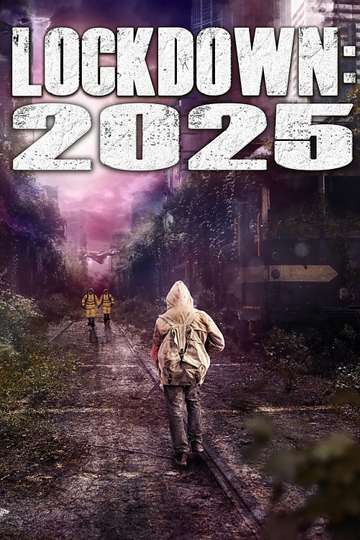 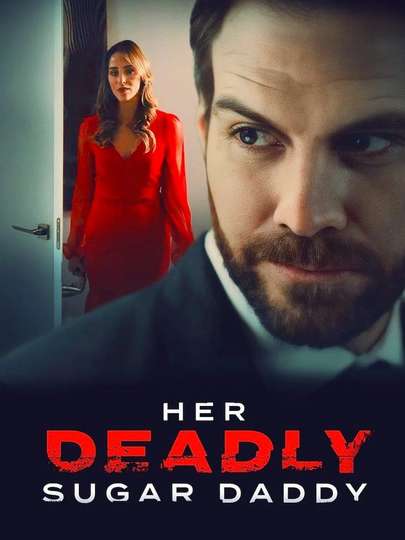