While in ECW, they were involved in two infamous incidents - the first when the ECW audience hurled folding chairs into the ring until The Public Enemy (both "unconscious") were submerged, and the second when the ECW audience invaded the ring to celebrate with The Public Enemy, with the ring collapsing as a result of the additional weight. They were known for their hardcore wrestling style and usage of tables, a gimmick that was later adopted by the Dudley Boyz.

The Public Enemy's wrestling style was referenced in Weezer's song "El Scorcho"; the line "watchin' Grunge legdrop New Jack through a press table" was derived from a caption for a photograph of Grunge fighting wrestler New Jack that was published in Pro Wrestling Illustrated. World Championship Wrestling (1996—1999) In 1996, The Public Enemy joined the Atlanta, Georgia based World Championship Wrestling promotion.

They debuted on January 15, 1996, defeating The American Males. On September 23, 1996 in Birmingham, Alabama, The Public Enemy defeated Harlem Heat to win the WCW World Tag Team Championship. Harlem Heat regained the titles on October 1, 1996 in Canton, Ohio. World Wrestling Federation, return to ECW and WCW (1999) The Public Enemy left WCW in 1999, and briefly wrestled for ECW before joining the World Wrestling Federation.

Both men made their debut on the February 22, 1999 episode of Raw is War, but were released from the WWF two months later. On July 18 at Bash at the Beach 1999, The Public Enemy returned to WCW and took part in the "Junkyard Invitational". At the end of 2005, Grunge was preparing for a comeback. His cousin, Jason Ray, who wrestled for Big Japan Wrestling, helped book him for BJW's upcoming spring tour.

Personal life Grunge was a neighbor of Chris Benoit and helped Benoit cope with Eddie Guerrero's death in November 2005. Grunge died at the age of 39 on February 16, 2006 in his residence in Peachtree City, Georgia as a result of sleep apnea complications. 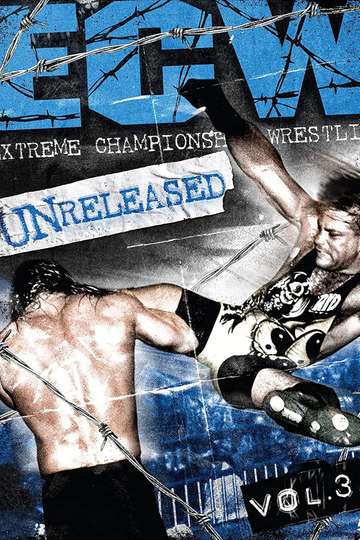 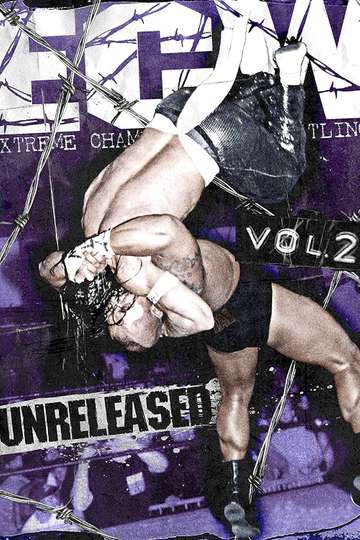 ECW: Bloodsport The Most Violent Matches