Michael "Mike" Hoolboom is a Canadian independent, experimental filmmaker. Having begun filmmaking at an early age, Hoolboom released his first major work, a "film that's not quite a film" entitled White Museum, in 1986. Although he continued to produce films, his rate of production improved drastically after he was diagnosed with HIV in 1988 or 1989; this gave a "new urgency" to his works.

Since then he has made dozens of films, two of which have won Best Short Film at the Toronto International Film Festival. His films have also featured in more than 200 film festivals worldwide. 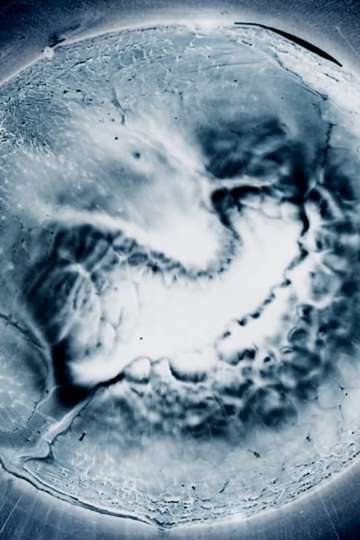 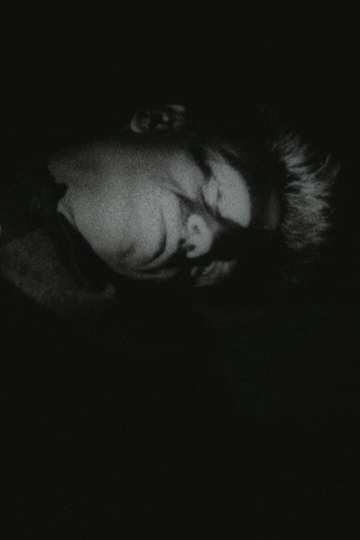 The Guy on the Bed