From Wikipedia, the free encyclopedia William Nigel Ernle Bruce (4 February 1895 – 8 October 1953), best known as Nigel Bruce, was a British character actor on stage and screen.  He was best known for his portrayal of Doctor Watson in a series of films and in the radio series The New Adventures of Sherlock Holmes (starring Basil Rathbone as Sherlock Holmes).

Bruce is also remembered for his roles in the Alfred Hitchcock films Rebecca and Suspicion. 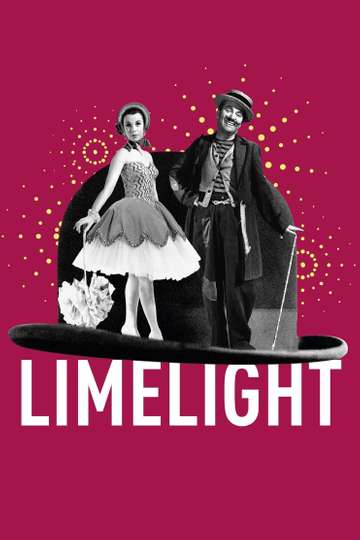 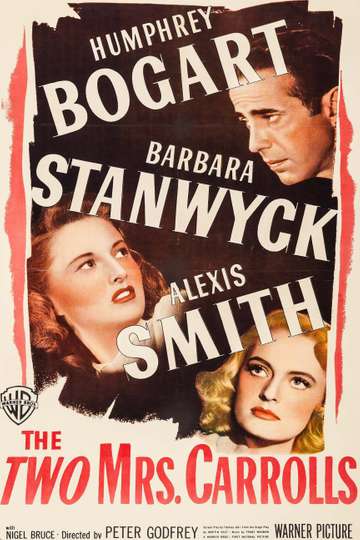 The Woman in Green

The House of Fear