Prabhu Deva is an Indian dance choreographer, film director, producer and actor, who has worked in Tamil, Telugu, Hindi, Malayalam and Kannada films. In a career spanning twenty five years, he has performed and designed a wide range of dancing styles and has garnered two National Film Awards for Best Choreography. Inspired by his father, Mugur Sundar, a choreographer for South Indian movies, and took up dancing learning Indian classical dance forms such as Bharatanatyam from Dharmaraj and Udupi Lakshminarayanan as well as Western styles.

Prabhu Deva first appeared as a boy playing a flute in the song "Panivizhum Iravu" from the Tamil film Mouna Ragam (1986).[7][8] He later appeared as a background dancer for a song in the 1988 Tamil film Agni Natchathiram. Deva's first venture as a choreographer was the Kamal Haasan starrer Vetri Vizha (1989). Beginning with a series of acting roles in the 1990s and early 2000s, Prabhu Deva featured in several commercially successful films including Kadhalan (1994), Minsara Kanavu (1997) and VIP (1997).

After further critically acclaimed performances in the comedy Kaathala Kaathala (1998) and the family drama Vanathai Pola (2000), Deva then failed to recreate the success of his earlier films and his box office value began to decline and he subsequently made appearances in supporting roles and low budget Telugu language films. He then successfully ventured into direction with the 2005 Telugu film Nuvvostanante Nenoddantana, and the success of the project prompted further offers for Deva as a director. 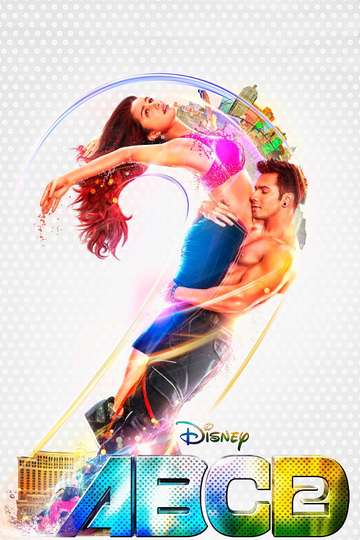 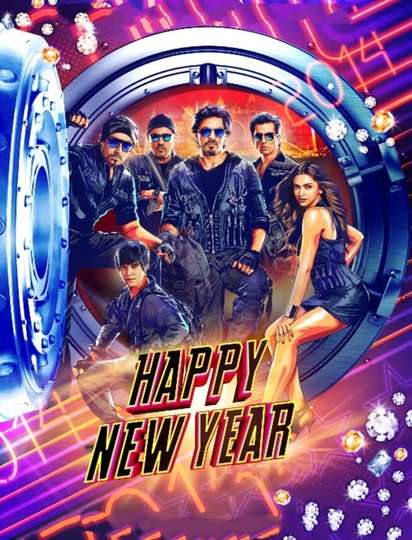