Much of his career was spent in JCP and WCW, where he won numerous titles. Since the mid-1970s, he has used the monikers "The Nature Boy" and "Slick Ric". Flair is also a founding member of the original Four Horsemen stable alongside Tully Blanchard and The Andersons, managed by JJ Dillon. A major pay-per-view attraction throughout his career, Flair headlined the premier annual NWA/WCW event, Starrcade, on ten occasions, while also co-headlining its WWE counterpart, WrestleMania VIII (8), in 1992, after winning that year's Royal Rumble.

PWI awarded him their Wrestler of the Year award a record six times, while Wrestling Observer Newsletter named him the Wrestler of the Year (an award named after him and Lou Thesz) a record eight times. The first 2-time WWE Hall of Fame inductee, first inducted with the class of 2008 for his individual career and again with the class of 2012 as a member of The Four Horsemen, he is also a member of the NWA Hall of Fame, and the Professional Wrestling Hall of Fame. 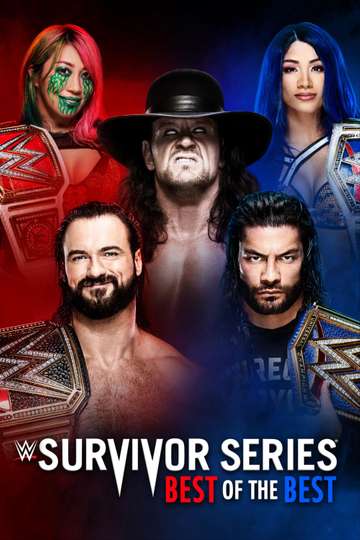