From Wikipedia, the free encyclopedia. Richard Thorpe (February 24, 1896 - May 1, 1991) was an American film director.Â Â Â  Born Rollo Smolt Thorpe in Hutchinson, Kansas, he began his entertainment career performing in vaudeville and onstage. In 1921 he began in motion pictures as an actor and directed his first silent film in 1923. He went on to direct more than one hundred and eighty films.

The first full length motion picture he directed for MGM was Last of the Pagans (1935) starring Ray Mala. After directing The Last Challenge in 1967, he retired from the film industry. He died in Palm Springs, California in 1991. Thorpe is also known as the original director of The Wizard of Oz. He was fired after two weeks of shooting, because it was felt that his scenes did not have the right air of fantasy about them.

Thorpe notoriously gave Judy Garland a blonde wig and cutesy "baby-doll" makeup that made her look like a girl in her late teens rather than an innocent Kansas farm girl of about thirteen. Both makeup and wig were discarded at the suggestion of George Cukor, who was brought in temporarily. Stills from Thorpe's work on the film survive today. For his contribution to the motion picture industry, Thorpe has a star on the Hollywood Walk of Fame at 6101 Hollywood Blvd.

Description above from the Wikipedia article Richard Thorpe, licensed under CC-BY-SA, full list of contributors on Wikipedia 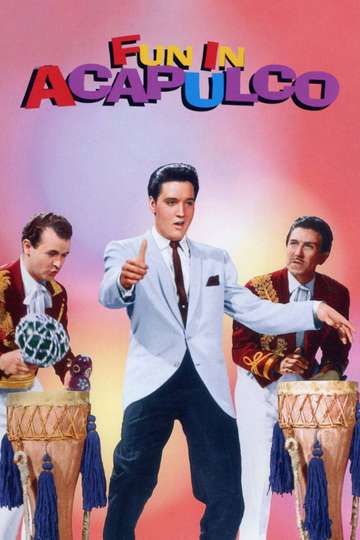 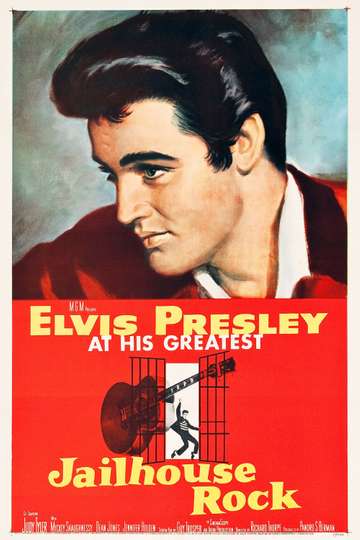 Tip on a Dead Jockey

Knights of the Round Table

All the Brothers Were Valiant