Ron Pardo is a Canadian actor. On PAW Patrol (2013), Ron has performed the voice of Cap'n Turbot since the very first episode. Cap'n Turbot is a book-smart marine biologist and one of the PAW Patrol's best friends (and sometimes even a member of the team, in the Merpup-themed special episodes). Ron Pardo is also the voice of Mayor Humdinger, who began as a minor character but became so popular that he is now the main villain of the show's theatrical movie adaptation: PAW Patrol: The Movie (2021).

On camera, Ron Pardo is known for mimicking many celebrities on the show History Bites (1998). - IMDb Mini Biography By: Joseph Isted 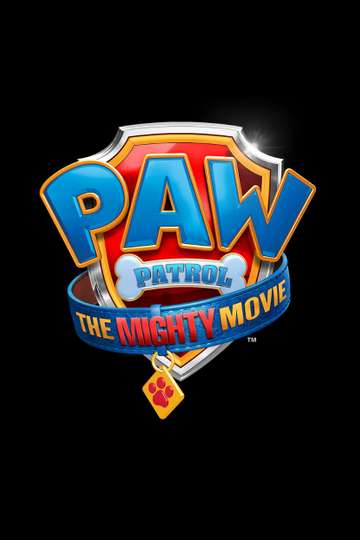 35s
'PAW Patrol: The Movie' Clip: It's a Beautiful Thing

44s
'PAW Patrol: The Movie' Clip: Chase is on the Case