Sandrine Kiberlain (born on 25 February 1968 in Boulogne-Billancourt) is a French actress and singer. She has often worked with the director Laetitia Masson, and has also worked with Benoît Jacquot. Kiberlain received the Prix Romy Schneider in 1995. In addition to her acting career, she also has recorded an album (Manquait plus qu'ça, released in 2005), which has been well received in France.

Her second album Coupés bien net et bien carré was released in October 2007. She was born Sandrine Kiberlajn - her four grandparents were Polish Jews who came to France in 1933. Kiberlain attended Cours Florent 1987 - 1989 and CNSAD 1989-1992. She was married to the actor Vincent Lindon. Description above from the Wikipedia article Sandrine Kiberlain, licensed under CC-BY-SA, full list of contributors on Wikipedia. 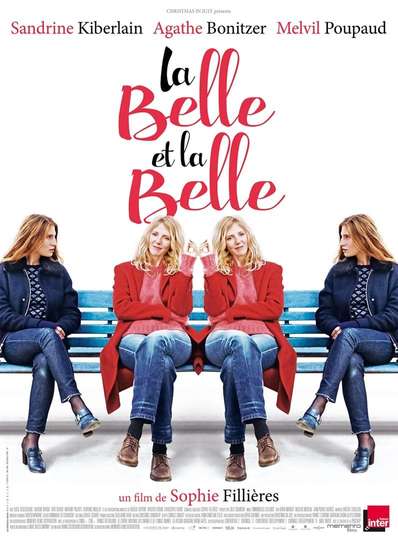 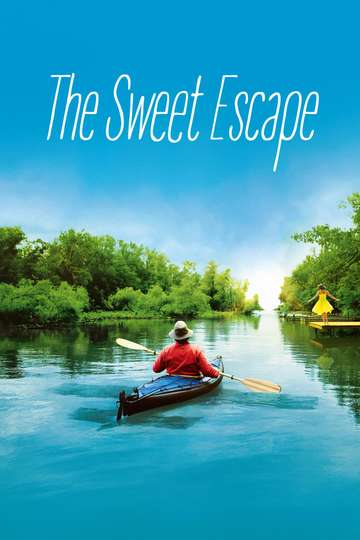