​From Wikipedia, the free encyclopedia.   Vanessa Joy Minnillo (born November 9, 1980) is an American television personality, television host, model, and actress. A former Miss Teen USA, she has been a New York-based correspondent for Entertainment Tonight and a host of Total Request Live on MTV. She was the host of the Miss Universe 2007, which was held at Mexico City, Mexico, in the National Auditorium, with Mario Lopez.

Description above from the Wikipedia article Vanessa Minnillo, licensed under CC-BY-SA, full list of contributors on Wikipedia. 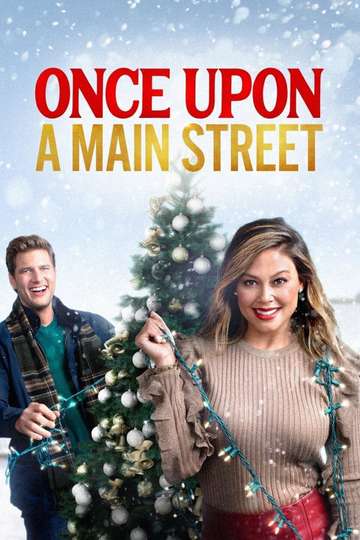 Once Upon a Main Street 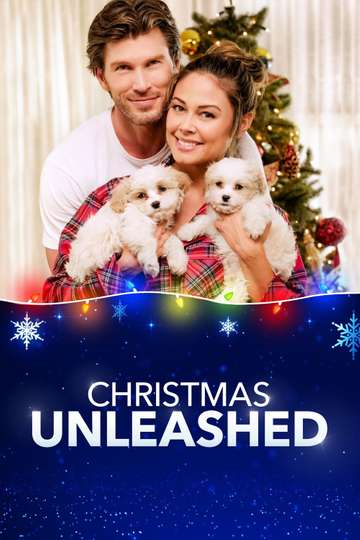 A Twist of Christmas