Vedette Lim was born in Arizona and raised in Washington before moving to New York City to attend New York University's prestigious Tisch School of the Arts. After graduating, she focused mainly on theater and commercials before landing work on ABC's Six Degrees and a small recurring role on CBS' As the World Turns before relocating to Los Angeles in 2009.

Upon arriving in Hollywood she was cast in TV roles for The Forgotten, Victorious, Parenthood, and Medium. This work landed her lead roles in indie and short films before booking a recurring role as Naomi, Tara Thorton's love interest, in the fourth season of HBO's True Blood. That same year she appeared on the big screen with Natalie Portman and Ashton Kutcher on Ivan Reitman's romantic comedy No Strings Attached.

Since then she's gone on to guest star in some of televisions most watched shows such as Grey's Anatomy, Chicago Fire, Scorpion, Castle, Bones, Hawaii Five-0, and many others. 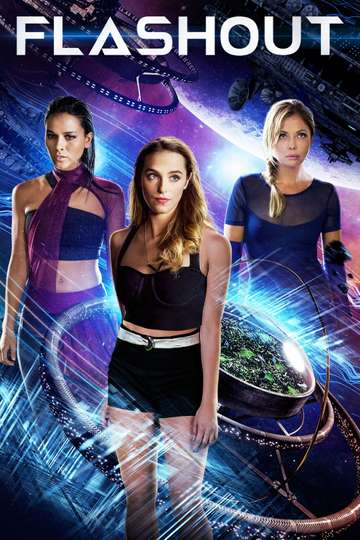 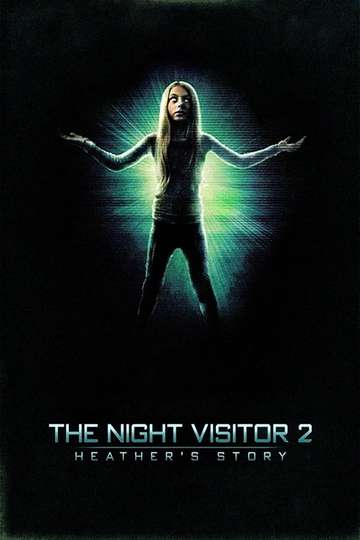