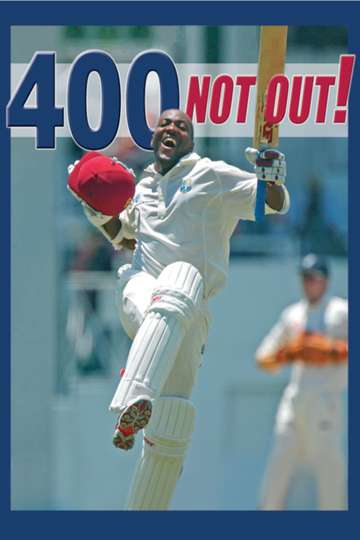 "Lara’s former world record 375 & exclusive footage of Lara’s 1st class record of 501 at Edgbaston in 1994"
NR 1 hr 34 min
Three-nil down in a four match series and with his team in disarray, Brian Charles Lara knew he had to do something special in the final test of England’s 2004 tour of the West Indies. Something that would let the world know there was still some pride left in Caribbean cricket. He had to take back his world record. Returning to Antigua, scene of Lara’s 375 against England a decade before, the West Indies captain was on a mission: to reclaim the highest individual test score he’d lost when Australia’s Matthew Hayden scored 380 against Zimbabwe in 2003. This DVD tells the full story of how Lara hit back at his critics (and England’s feared pace attack) to not only surpass Hayden, but go on to become the first man in history to register a test score of 400. A fitting tribute to arguably the world’s greatest batsman, this is a must for all cricket fans.
Show More
StarringIan BishopIan BothamGeoffrey Boycott
Full Cast & Crew