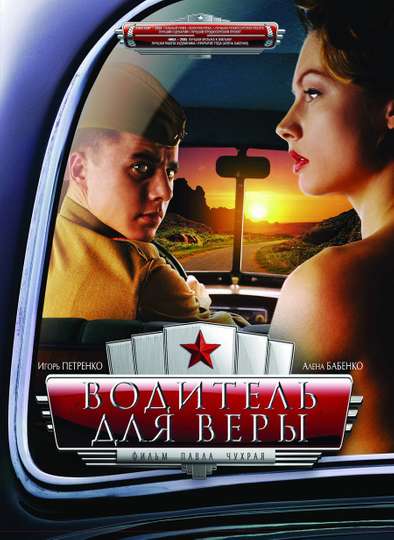 TMDb Score
67
NR 1 hr 45 minNov 11th, 2004Drama
The film is set during 1962 in Sevastopol, Crimea, then a secret Navy Base in the Soviet Union. General Serov hires Viktor, a cadet from the Kremlin Guard to work as his private chauffeur. In a jet-black "ZIM" limo, Viktor is chauffeuring the General's disabled daughter Vera. Viktor is oblivious to the hidden agenda of the KGB agent Saveliev, who manipulates everyone behind the scenes in the old rivalry between the Army and KGB.
Show More
DirectorPavel Chukhray
StarringIgor PetrenkoElena BabenkoBogdan Stupka
Movie DetailsFull Cast & Crew