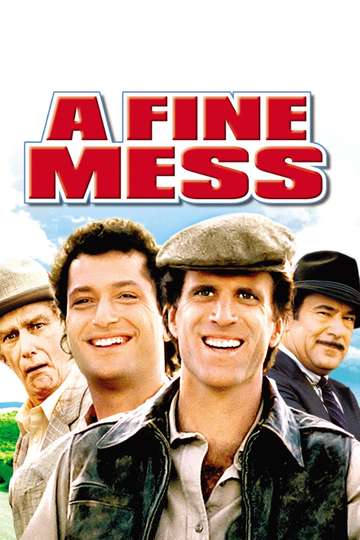 "A Hilarious New Comedy"
TMDb Score
45
PG 1 hr 30 minAug 8th, 1986Comedy
Two friends an actor and a chef discover a plot to fix a horse race and try to capitalize on it. But also have to deal with the two men who fixed it who are trying to silence them. And there's also the mob boss whom the two guys work for who planned the fixing thing whose wife is having an affair with the actor.
Show More
DirectorBlake Edwards
StarringTed DansonHowie MandelRichard Mulligan
Where to WatchFull Cast & CrewNewsBuy DVD

Fork Yeah! 'The Good Place' Renewed for Season 2 on NBC

'The Good Place' Star Kristen Bell Ponders Her Own Goodness