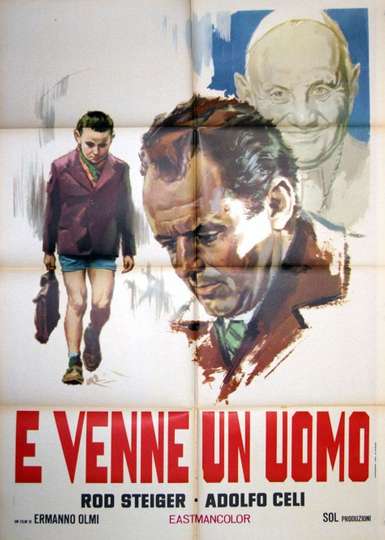 Based on the diary Pope John XXIII kept between the ages of 14 and 18, his lifelong concern for tolerance, the underprivileged, and world peace is told. Rod Steiger, in the central role, acts as "intermediary" between the Pope and the audience, interpreting John's words, thoughts and actions. Steiger visits the actual places in which John lived, recreating the conditions, environment, and forces that affected his development. Through this unusual technique, we are brought close to an extraordinary man - one who's able to win the love of many people of all faiths.