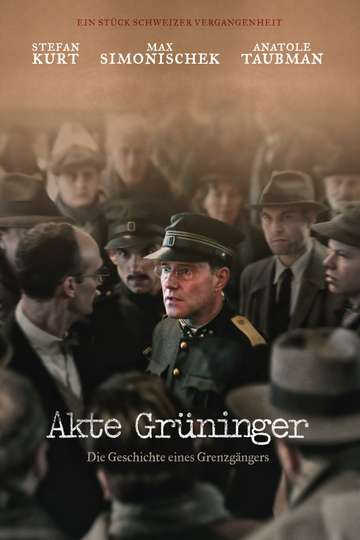 According to the Swiss documentary filmmaker Richard Dindo (1944), the media want to make us believe that Swiss non-alignment during World War II was only a thin veneer around Nazi sympathies and anti-Semitic feelings. This stirred his interest in the story of Paul Grüninger, a Swiss policeman who in the late thirties provided false travel documents to hundreds of Jews who had fled from Austria.