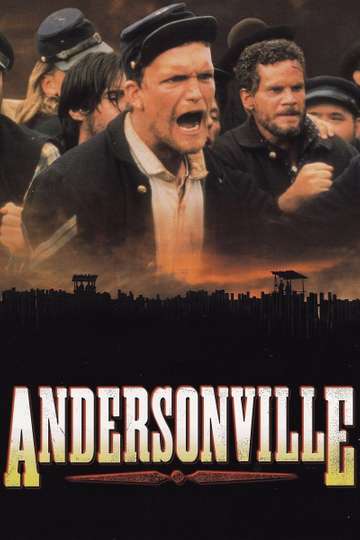 "The great untold story of the American Civil War."
TMDb Score
68
NR 2 hr 47 minMar 3rd, 1996Drama, History, War, TV Movie
This lengthy docudrama records the harrowing conditions at the Confederacy's most notorious prisoner-of-war camp. The drama unfolds through the eyes of a company of Union soldiers captured at the Battle of Cold Harbor, VA, in June 1864, and shipped to the camp in southern Georgia. A private, Josiah Day, and his sergeant try to hold their company together in the face of squalid living conditions, inhumane punishments, and a gang of predatory fellow prisoners called the Raiders.
Show More
DirectorJohn Frankenheimer
StarringJarrod EmickFrederic ForrestTed Marcoux
Movie DetailsWhere to WatchFull Cast & Crew

The History of the World in 2 Hours
Did you know that 1% of the white noise you see on old televisions is...

Browsers
Set in contemporary Manhattan, it follows four young people as they st...

Zulu Dawn
In 1879, the British suffer a great loss at the Battle of Isandlwana d...