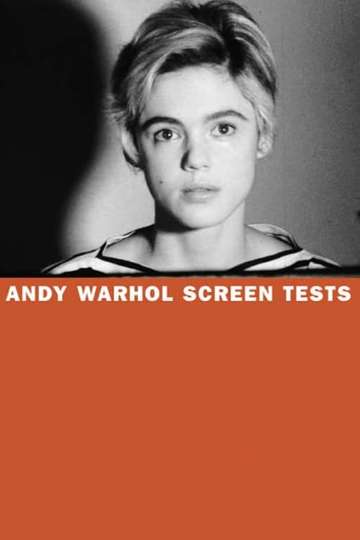 TMDb Score
70
NR 18 hr 28 minJan 1st, 1966Documentary
The films were made between 1964 and 1966 at Warhol's Factory studio in New York City. Subjects were captured in stark relief by a strong key light, and filmed by Warhol with his stationary 16mm Bolex camera on silent, black and white, 100-foot rolls of film at 24 frames per second. The resulting two-and-a-half-minute film reels were then screened in 'slow motion' at 16 frames per second.
Show More
DirectorAndy Warhol
StarringEric AndersenPaul AmericaMarisa Berenson
Full Cast & Crew