John Davies Cale, OBE, is a Welsh musician, composer, singer, songwriter and record producer. At an early age Cale discovered a talent for the viola, and became a member of the National Youth Orchestra of Wales at the age of 13. He was later awarded a scholarship at Goldsmiths College, London, England. In 1963, he travelled to the United States to continue his musical training with the assistance and influence of Aaron Copland.

He was a founding member of the American rock band The Velvet Underground. Over his five-decade career, Cale has worked in various styles across rock, drone, classical, avant-garde and electronic music. 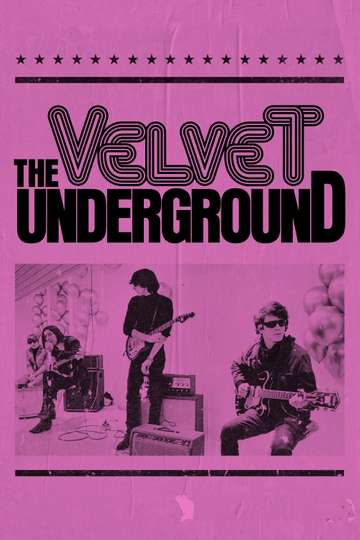 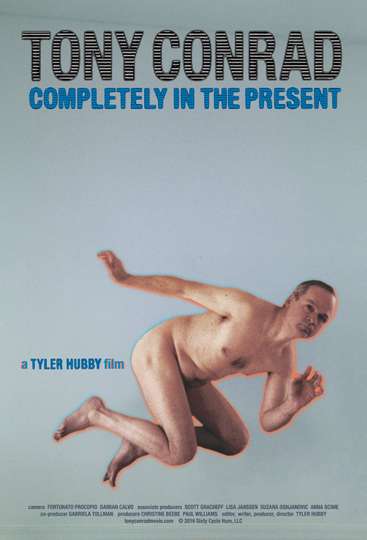 Tony Conrad: Completely in the Present