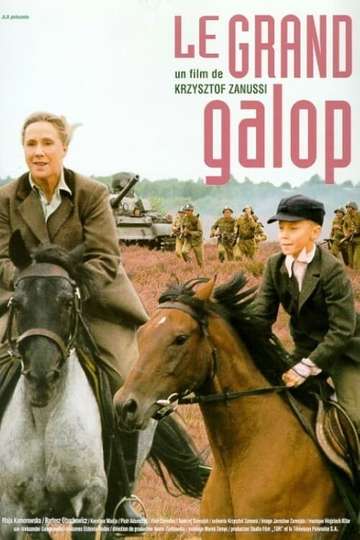 TMDb Score
56
NR 1 hr 44 minDrama, History, Comedy
Zanussi has described the film as his most autobiographical work. A young boy in post-World War II, Communist-dominated Poland, whose father's decision to remain in Britain after the war has made his family politically-suspect with the local Party authorities, is sent by his mother to stay with an "aunt" (in reality an old family friend) in Warsaw.
Show More
DirectorKrzysztof Zanussi
StarringMaja KomorowskaBartosz ObuchowiczKarolina Wajda
Full Cast & Crew