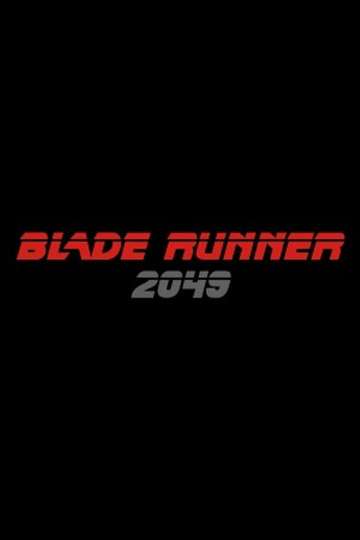 Want to watch 'Blade Runner 2049' on your TV or mobile device at home? Tracking down a streaming service to buy, rent, download, or view the Denis Villeneuve-directed movie via subscription can be confusing, so we here at Moviefone want to help you out.

We've listed a number of streaming and cable services - including rental, purchase, and subscription options - along with the availability of 'Blade Runner 2049' on each platform when they are available. Now, before we get into the nitty-gritty of how you can watch 'Blade Runner 2049' right now, here are some finer points about the Torridon Films, 16:14 Entertainment, Scott Free Productions, Columbia Pictures, Alcon Entertainment, Thunderbird Entertainment, Warner Bros. Pictures science fiction flick.

You probably already know what the movie's about, but just in case... Here's the plot: "Thirty years after the events of the first film, a new blade runner, LAPD Officer K, unearths a long-buried secret that has the potential to plunge what's left of society into chaos. K's discovery leads him on a quest to find Rick Deckard, a former LAPD blade runner who has been missing for 30 years."

War for the Planet of the Apes