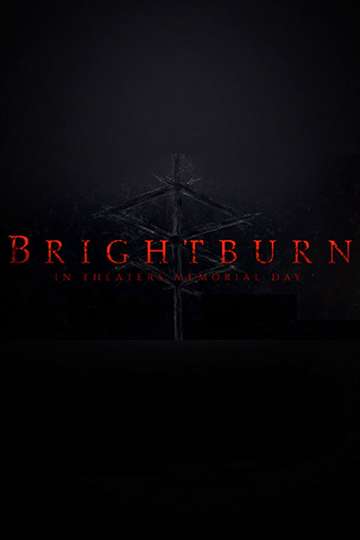 Want to behold the glory that is 'Brightburn' on your TV or mobile device at home? Discovering a streaming service to buy, rent, download, or view the David Yarovesky-directed movie via subscription can be challenging, so we here at Moviefone want to do right by you.

Below, you'll find a number of top-tier streaming and cable services - including rental, purchase, and subscription alternatives - along with the availability of 'Brightburn' on each platform when they are available. Now, before we get into the nitty-gritty of how you can watch 'Brightburn' right now, here are some details about the Sony Pictures, Screen Gems, Stage 6 Films, Troll Court Entertainment, The H Collective thriller flick.

Released May 24th, 2019, 'Brightburn' stars Jackson A. Dunn, Elizabeth Banks, David Denman, Matt Jones The R movie has a runtime of about 1 hr 31 min, and received a user score of 61 (out of 100) on TMDb, which put together reviews from 2,480 knowledgeable users.

Curious to know what the movie's about? Here's the plot: "What if a child from another world crash-landed on Earth, but instead of becoming a hero to mankind, he proved to be something far more sinister?"

The Curse of La Llorona
"She Wants Your Children."

Annabelle Comes Home
"Possess them all"

Ready or Not
"In-laws will be the death of her."

Men in Black: International
"The universe is expanding"

Hellboy
"Demons Have Demons Too"
The Executioners