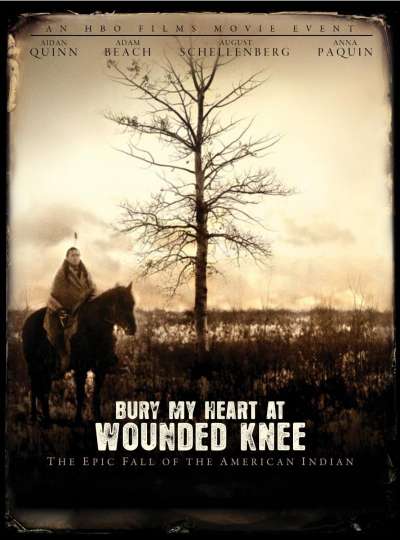 'True Blood' Stars Mourn Nelsan Ellis, Dead at Age 39: 'A Terrible Loss for All of Us'

Will Rogue Appear in 'Gambit'? Anna Paquin Weighs In

The Beast of War
During the war in Afghanistan a Soviet tank crew commanded by a tyrann...

The Count of Monte-Cristo
A TV adaptation of the classic Alexandre Dumas novel. Edmond Dantes is...

Midway
This war drama depicts the U.S. and Japanese forces in the naval Battl...

Breach
Eric O'Neill, a computer specialist who wants to be made an agent is a...

The Girl Most Likely to...
An ugly girl undergoes plastic surgery and becomes beautiful. She then...

Zulu Dawn
In 1879, the British suffer a great loss at the Battle of Isandlwana d...