He was honored with the Richard Kirk Award at the 2007 BMI Film and TV Awards. The award is given annually to a composer who has made significant contributions to film and television music. Description above from the Wikipedia article George S. Clinton, licensed under CC-BY-SA, full list of contributors on Wikipedia. 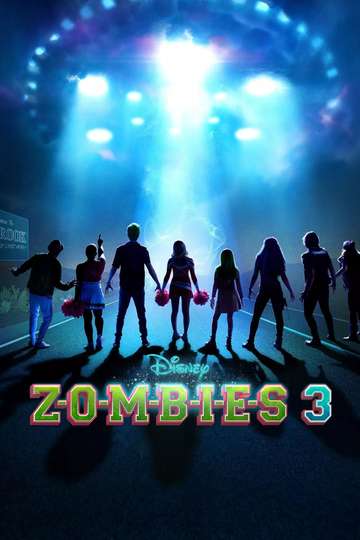 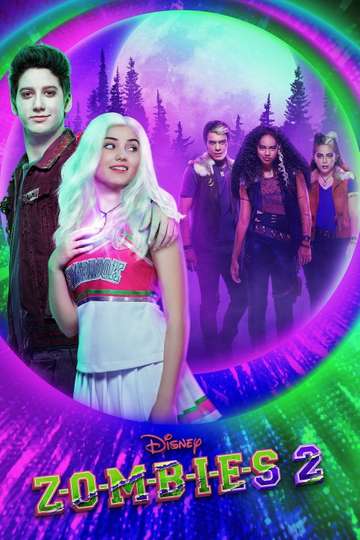