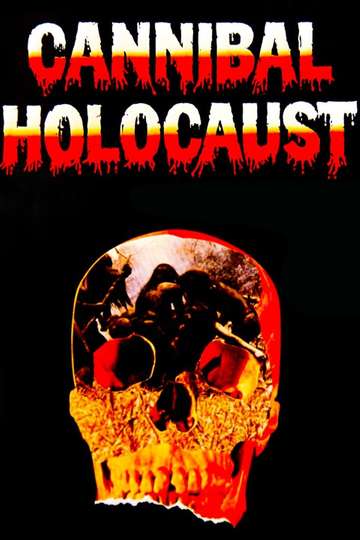 Need to watch 'Cannibal Holocaust' on your TV, phone, or tablet? Searching for a streaming service to buy, rent, download, or watch the Ruggero Deodato-directed movie via subscription can be a huge pain, so we here at Moviefone want to take the pressure off.

Read on for a listing of streaming and cable services - including rental, purchase, and subscription alternatives - along with the availability of 'Cannibal Holocaust' on each platform. Now, before we get into the various whats and wheres of how you can watch 'Cannibal Holocaust' right now, here are some details about the F.D. Cinematografica horror flick.

Released June 14th, 1985, 'Cannibal Holocaust' stars Francesca Ciardi, Perry Pirkanen, Luca Barbareschi, Salvatore Basile The movie has a runtime of about 1 hr 35 min, and received a user score of 63 (out of 100) on TMDb, which compiled reviews from 1,097 knowledgeable users.

Curious to know what the movie's about? Here's the plot: "A New York University professor returns from a rescue mission to the Amazon rainforest with the footage shot by a lost team of documentarians who were making a film about the area's local cannibal tribes."

Martyrs
A young woman’s quest for revenge against the people who kidnapped and...

Audition
Seven years after the death of his wife, company executive Aoyama is i...

Guinea Pig 2: Flower of Flesh and Blood
A woman walking home late at night is attacked by an unknown assailant...

Guinea Pig 3: He Never Dies
A man gets depressed because his girlfriend has dumped him for a frien...

Cannibal Ferox
Three friends out to disprove cannibalism meet two men on the run who...

August Underground's Mordum
Two deranged friends bring along another guy to go on a random murder...