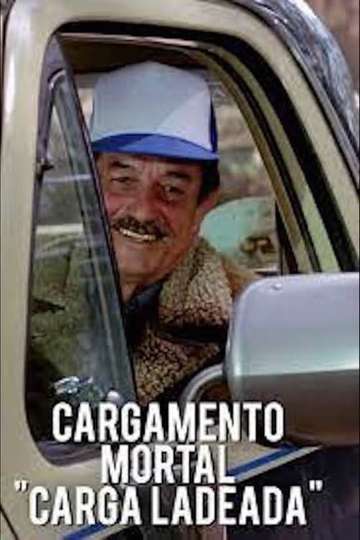 Yearning to watch 'Cargamento mortal' on your TV or mobile device at home? Finding a streaming service to buy, rent, download, or watch the -directed movie via subscription can be difficult, so we here at Moviefone want to help you out.

Below, you’ll find a number of top-tier streaming and cable services - including rental, purchase, and subscription choices - along with the availability of 'Cargamento mortal' on each platform. Now, before we get into all the details of how you can watch 'Cargamento mortal' right now, here are some details about the flick.

Released , 'Cargamento mortal' stars The movie has a runtime of about 1 hr 30 min, and received a user score of 50 (out of 100) on TMDb, which put together reviews from 1 top users.

Curious to know what the movie's about? Here's the plot: "Although Juan Sarmiento, played by M.A., is first shown as a tough character, single handily fighting a bear, he is later portrayed as a family man alongside his wife and 3 small children. Later still we see he is a pillar of the community who is respected by all, e.g. he pilots a plane to transport a pregnant woman, then winds up delivering the baby himself. But when Juan turns down an illegal proposal by a powerful law breaker, he is punished for his honesty. In order for the villain to let it be known that one doesn't turn down his proposals, he commits as act of out and out evil, which promptly calls for revenge. Juna then becomes a one man vigilante. He teams up with good guy/bad guy Rojo(F.A.) and bad girl Mercedez (D.F.)."

'Cargamento mortal' is currently available to rent, purchase, or stream via subscription on Tubi TV .