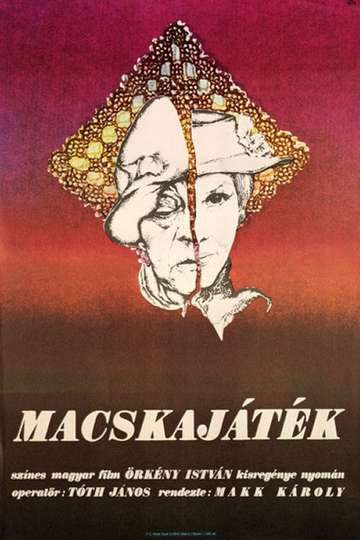 Karoly Makk's heartbreaking story of two unmarried sisters who cast wistful glances back at their lives, but still believe in hope and love, earned an Academy Award Nomination for Best Foreign Language Film in 1974. In this follow-up to the director's internationally acclaimed Love, Makk once again exhibits his extraordinary skills at drawing emotionally compelling performances from his talented female leads. Makk's film opposes the bleakness of the outside world with passion, love, and loyalty.