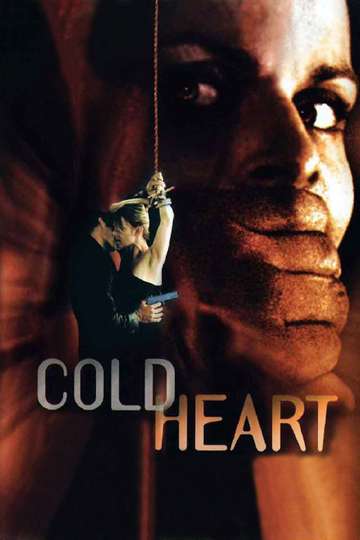 A woman discovers becoming attracted to the wrong man can have deadly consequences in this tense erotic thriller. Linda (Nastassia Kinski) is a woman whose life would seem ideal on the surface: she runs a thriving business and is happily married to Phil (Jeff Fahey), a psychiatrist. But a faint air of discontent has begun to creep into her relationship, and when Phil arranges for Linda to hire Sean (Josh Holloway), one of his patients, as an assistant, she finds herself seriously tempted for the first time. Linda impulsively sleeps with Sean one night, but the next day decides she made a mistake and tries to break off her affair. Sean, however, is not willing to give her up so easily, and his attraction to her soon becomes a dangerous obsession.