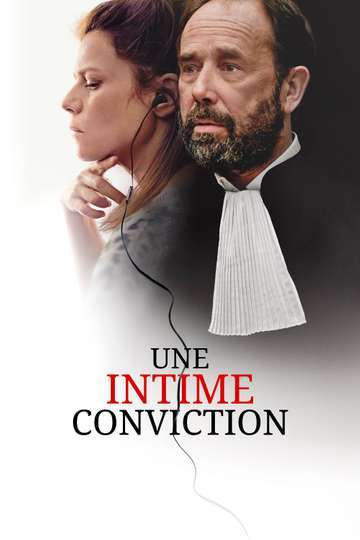 TMDb Score
70
NR 1 hr 50 minMay 31st, 2019Drama
Ever since she served on the jury during his trial, Nora has been convinced that Jacques Viguier is innocent, despite him being accused of murdering his wife. Following an appeal by the public prosecutor’s office, and fearing a miscarriage of justice, she convinces a leading lawyer to defend him during his second trial, on appeal. Together, they will put up a tenacious fight against injustice.
Show More
DirectorAntoine Raimbault
StarringMarina FoÃ¯sOlivier GourmetLaurent Lucas
Where to WatchFull Cast & CrewNews

'Conviction' Not Canceled (Yet) But ABC Votes No on Back Order

Hayley Atwell Gets More Modern (and Scandalous) in 'Conviction'

Love at Second Sight
A man tries to make his wife fall in love with him again, after waking...

Breath of Life
Simon is an experienced doctor who rubs shoulders with death on a dail...

In the Name of the Land
Pierre is 25 when he returns from Wyoming to his fiancée and take over...

The Summer House
A large and beautiful property on the French Riviera. A place that see...

In Safe Hands
Théo is given up for adoption by his biological mother on the very day...