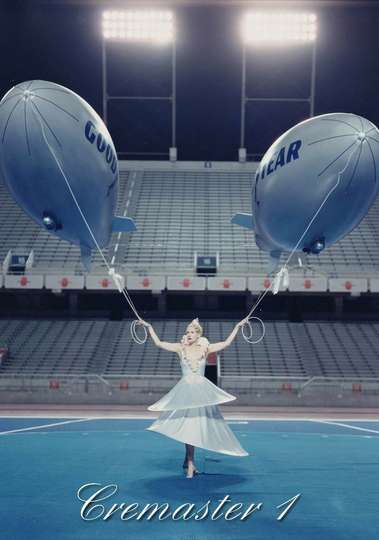 Cremaster 3
CREMASTER 3 (2002) is set in New York City and narrates the constructi...

Cremaster 2
CREMASTER 2 (1999) is rendered as a gothic Western that introduces con...

Cremaster 4
CREMASTER 4 (1994) adheres most closely to the project's biological mo...