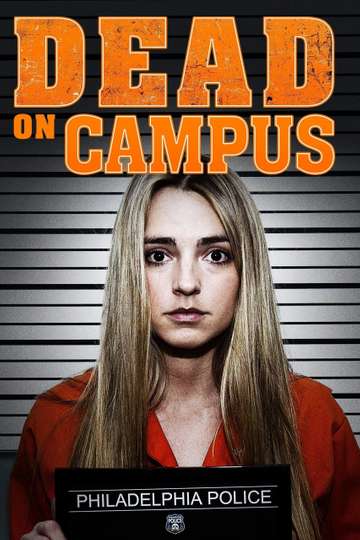 Yearning to watch 'Dead on Campus' on your TV or mobile device at home? Searching for a streaming service to buy, rent, download, or watch the Curtis Crawford-directed movie via subscription can be a huge pain, so we here at Moviefone want to do the work for you.

We've listed a number of streaming and cable services - including rental, purchase, and subscription choices - along with the availability of 'Dead on Campus' on each platform. Now, before we get into the fundamentals of how you can watch 'Dead on Campus' right now, here are some particulars about the Reel One Entertainment, NB Thrilling Films drama flick.

Released November 10th, 2014, 'Dead on Campus' stars Katelyn Tarver, Tamara Duarte, Nicki Aycox, Asha Bromfield The movie has a runtime of about 1 hr 28 min, and received a user score of 45 (out of 100) on TMDb, which put together reviews from 34 experienced users.

What, so now you want to know what the movie’s about? Here's the plot: "A freshman on campus discovers that the only way to be admitted into the sorority of her dreams is to seduce a nerdy introverted guy and film it. When the sorority "prank" goes viral, the boy is discovered dead from apparent suicide, but his sister does not buy it. She goes under cover to expose the sororities' hidden secrets."

'Dead on Campus' is currently available to rent, purchase, or stream via subscription on Redbox, and DIRECTV .

Carrie
A reimagining of the classic horror tale about Carrie White, a shy gir...

Dark Shadows
Vampire Barnabas Collins is inadvertently freed from his tomb and emer...