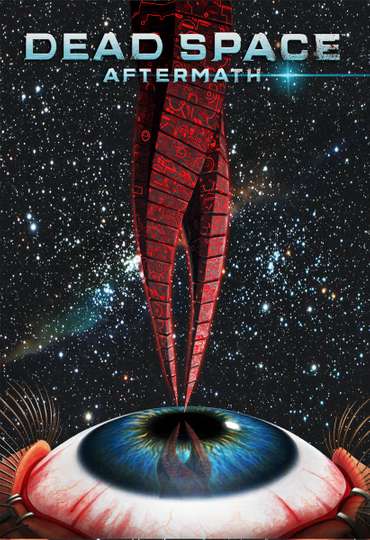 "The End was only the Beginning."
TMDb Score
58
NR 1 hr 25 minJan 25th, 2011Horror, Science Fiction, Animation
The End was only the Beginning.The year is 2509 and not only has Earth lost contact with the Ishimura and Isaac Clarke, but now also the USG O'Bannon, the first responder ship sent to rescue them. Four crew members of the O'Bannon have survived. But what happened to the rest of the crew? What were they doing? What secrets are they keeping? All to be revealed...in the Aftermath! --- Dead Space: Aftermath is a fast paced, horrifying thrill ride told through the perspective of the four survivors by several renowned international directors. Dead Space: Aftermath is an animated film that bridges the storyline between the video games Dead Space and Dead Space 2.
Show More
DirectorMike Disa
StarringChristopher JudgePeter WoodwardKari Wahlgren
Where to WatchFull Cast & CrewBuy DVD

Total Recall
Welcome to Rekall, the company that can turn your dreams into real mem...

Final Fantasy: The Spirits Within
Led by a strange dream, scientist Aki Ross struggles to collect the ei...

The Thing
When paleontologist Kate Lloyd travels to an isolated outpost in Antar...

Aliens vs Predator: Requiem
The iconic creatures from two of the scariest film franchises in movie...

Dredd
In the future, America is a dystopian wasteland. The latest scourge is...

Ender's Game
Based on the classic novel by Orson Scott Card, Ender's Game is the st...