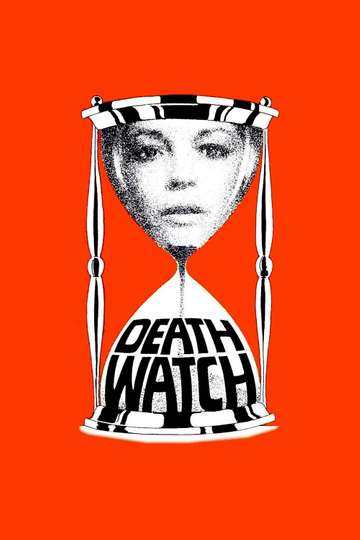 Need to watch 'Death Watch' in the comfort of your own home? Finding a streaming service to buy, rent, download, or watch the Bertrand Tavernier-directed movie via subscription can be a huge pain, so we here at Moviefone want to do the work for you.

We've listed a number of streaming and cable services - including rental, purchase, and subscription options - along with the availability of 'Death Watch' on each platform when they are available. Now, before we get into all the details of how you can watch 'Death Watch' right now, here are some particulars about the Sara Films, Antenne 2, SFP, Gaumont International, TV13, Little Bear, Selta Films drama flick.

Released April 1st, 1982, 'Death Watch' stars Romy Schneider, Harvey Keitel, Harry Dean Stanton, Thérèse Liotard The R movie has a runtime of about 2 hr 11 min, and received a user score of 65 (out of 100) on TMDb, which collated reviews from 80 respected users.

What, so now you want to know what the movie's about? Here's the plot: "In a future world where the disease has been finally defeated and everything can be sold, even the crude spectacle of death, the rare case of a dying woman becomes the morbid theme of a revolutionary reality show, broadcast through the curious eyes of a peculiar camera."