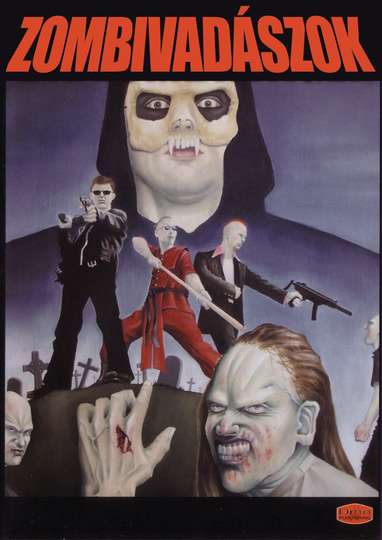 "Three Germans against 150 zombies"
TMDb Score
28
NR 1 hr 25 minHorror
Sometimes mentioned as a modern Bad Taste."During a time in the near future, Gothenburg has been invaded by zombies. The police are powerless and a team of German zombie hunters are called in to solve the problem and clean up the city and find out what is causing the zombe epidemic. On their way through the streets of Gothenburg, they run into several obstacles. For example, they come across an Italian assassin and some Swedish reporters on the wrong side of the barricades." – IMDB
Show More
DirectorJonas Wolcher
StarringMartin BrisshÃ¤llNick HolmquistChristian van Caine
Full Cast & Crew