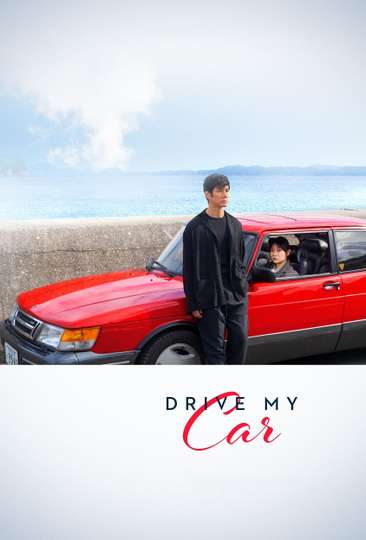 TMDb Score
75
NR 2 hr 59 minNov 24th, 2021Drama
Yusuke Kafuku, a stage actor and director, still unable, after two years, to cope with the loss of his beloved wife, accepts to direct Uncle Vanja at a theater festival in Hiroshima. There he meets Misaki, an introverted young woman, appointed to drive his car. In between rides, secrets from the past and heartfelt confessions will be unveiled.
Show More
DirectorRyusuke Hamaguchi
StarringHidetoshi NishijimaToko MiuraReika Kirishima The French Dispatch
The quirky staff of an American magazine based in 1970s France puts ou...

House of Gucci
When Patrizia Reggiani, an outsider from humble beginnings, marries in...

Annette
Los Angeles, today. Henry (Adam Driver) is a stand-up comedian with a...

Spencer
The marriage of Princess Diana and Prince Charles has long since grown...

Titane
A woman with a metal plate in her head from a childhood car accident e...

King Richard
The story of how Richard Williams served as a coach to his daughters V...

Parallel Mothers
Two unmarried women who have become pregnant by accident and are about...