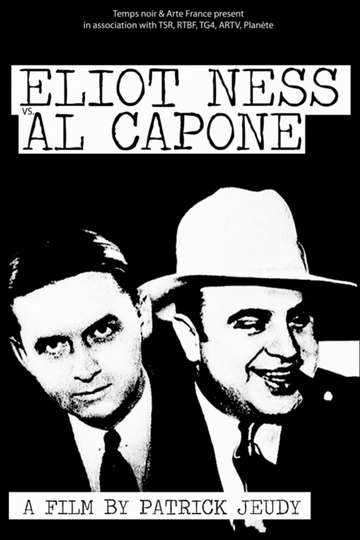 TMDb Score
60
NR 53 minTV Movie, History, Documentary
January, 1947. The public receives the news of Al Capone's death with indifference, although twenty years earlier he had ruled Chicago's crime underworld with brute force and corrupting many touchable individuals. Until the day the head of the Untouchables Brigade, Eliot Ness, entered the scene. Since then, a cruel battle between the two of them began, a battle that ended in trial, conviction, disease, insanity and death.
Show More
DirectorPatrick Jeudy
StarringEliot NessAl Capone
Where to WatchFull Cast & CrewNews