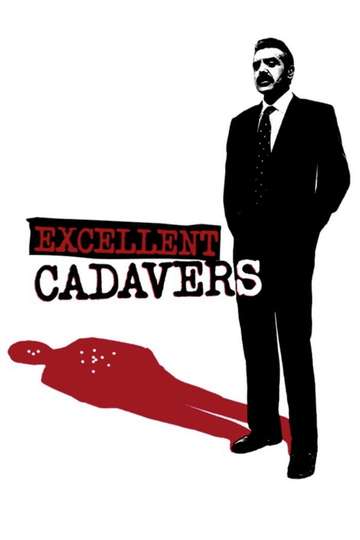 TMDb Score
60
NR 1 hr 42 minOct 16th, 1999TV Movie, Crime, Drama, History, Thriller
Palermo, Sicily, 1984. Examining magistrate Giovanni Falcone allies with Tomasso Buscetta, a former mobster, to defeat the clan of Corleone, the ruthless Mafia faction that rules Cosa Nostra with an iron hand, cruelly eliminating all those who dare to oppose its immense power: other criminals, policemen, judges, even innocent civilians. One of them wants revenge, the other wants justice. But only one can survive such an unequal fight.
Show More
DirectorRicky Tognazzi
StarringChazz PalminteriF. Murray AbrahamAnna Galiena
Where to WatchFull Cast & CrewNewsBuy DVD