Andrea Crisanti (12 June 1936, in Rome – 7 May 2012) was an Italian production designer and art director. Crisanti studied art at the Academy of Fine Arts in Rome. He began his film career as assistant set designer to Mario Garbuglia by working on the set of The Great War (1959) with Mario Monicelli. His independent debut came with Maciste in Hell (1962) by Riccardo Freda.

In 1970, Crisanti met Francesco Rosi, which proved crucial to the success of his career. He later worked on Cinema Paradiso (1988) and A Pure Formality (1994) by Giuseppe Tornatore, which won a David di Donatello Award. Sicily was one of his favourite places, and he recalled the pomp of the 17-century Bourbon period for the set of The Council of Egypt (2002) by Emidio Greco.

Crisanti worked on Michelangelo Antonioni's Identification of a Woman (1982), Franzo Zeffirelli's Young Toscanini (1988), Gianni Amelio's The Stolen Children (1992), and Andrei Tarkovsky's Nostalghia (1983). He taught art at Rome's Experimental Cinematography Centre from 1995 until his death, and was president of A.S.C., the Set and Costume Designers Association. 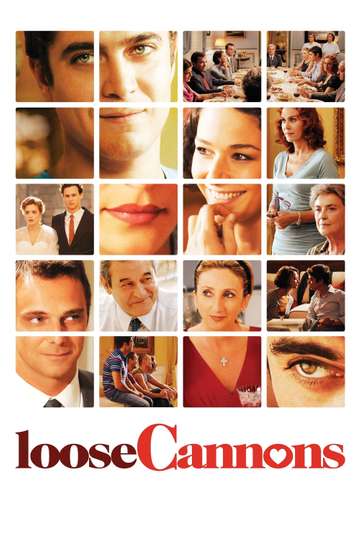 Devil in the Flesh