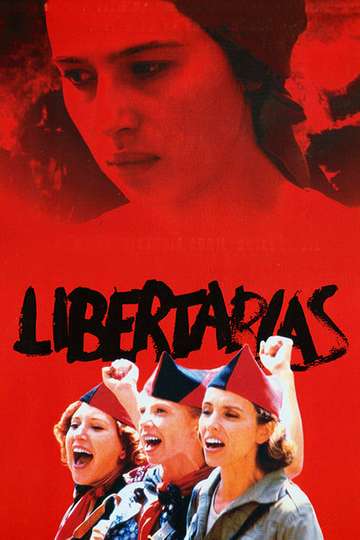 TMDb Score
65
NR 2 hr 5 minDrama, History, War
At the outbreak of the Spanish Civil War, the nun Maria is forced to flee her convent. She takes refuge in a brothel, until it is liberated by a woman's anarchist group. Maria joins the group and eventually goes to the front. The women's group faces the problems of fighting not only the nationalists, but also factions on the left seeking to impose a more traditional military structure. Written by Brian Rawnsley
Show More
DirectorVicente Aranda
StarringAna BelénVictoria AbrilAriadna Gil
Movie DetailsFull Cast & CrewBuy DVD

Land and Freedom
David Carr is a British Communist who is unemployed. In 1936, when the...