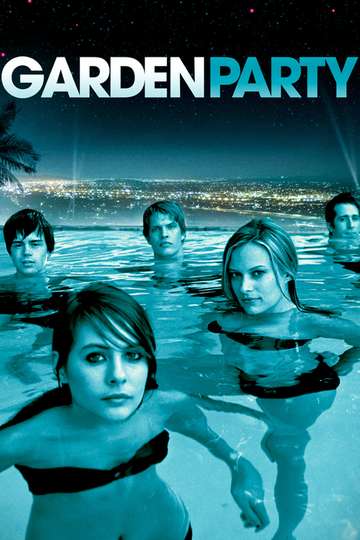 Looking to feast your eyes on 'Garden Party' on your TV or mobile device at home? Tracking down a streaming service to buy, rent, download, or watch the Jason Freeland-directed movie via subscription can be tricky, so we here at Moviefone want to do the work for you.

Read on for a listing of streaming and cable services - including rental, purchase, and subscription alternatives - along with the availability of 'Garden Party' on each platform when they are available. Now, before we get into the nitty-gritty of how you can watch 'Garden Party' right now, here are some finer points about the Lionsgate, Lookout Films drama flick.

Released July 11th, 2008, 'Garden Party' stars Vinessa Shaw, Willa Holland, Richard Gunn, Fiona Dourif The movie has a runtime of about 1 hr 28 min, and received a user score of 60 (out of 100) on TMDb, which assembled reviews from 61 experienced users.

You probably already know what the movie's about, but just in case... Here's the plot: "Are you young, sexually confused, just trying to get by? Do you sing, dance or possess some other talent? Welcome to the Garden Party. At the center of the story is 15-year-old April. She is running from one bad situation into another, hoping to find an answer that doesn't involve taking off her clothes." .