Vinessa Elizabeth Shaw (born July 19, 1976) is an American actress and model. Shaw has starred in numerous motion pictures since the early 1990s, and is probably most well-known for her performances in Disney's 1993 Halloween film Hocus Pocus, Ladybugs, the 2006 remake of Wes Craven's horror picture The Hills Have Eyes, as well as the 2008 romance film Two Lovers, in which she starred alongside Joaquin Phoenix and Gwyneth Paltrow.

Description above from the Wikipedia article Vinessa Shaw, licensed under CC-BY-SA, full list of contributors on Wikipedia. 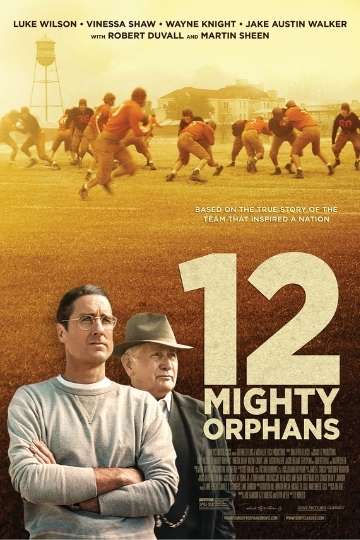 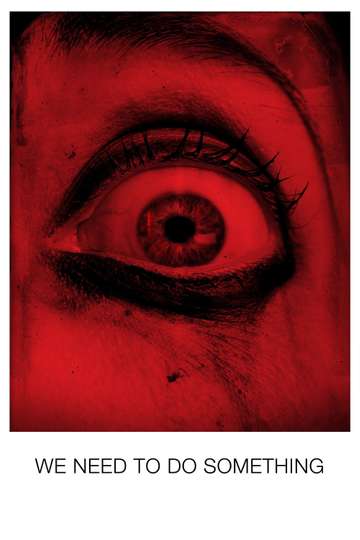 We Need to Do Something