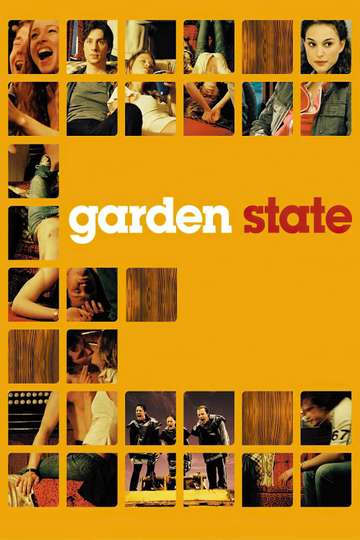 Want to watch 'Garden State' on your TV or mobile device at home? Discovering a streaming service to buy, rent, download, or view the Zach Braff-directed movie via subscription can be difficult, so we here at Moviefone want to do the work for you.

Read on for a listing of streaming and cable services - including rental, purchase, and subscription choices - along with the availability of 'Garden State' on each platform when they are available. Now, before we get into the various whats and wheres of how you can watch 'Garden State' right now, here are some particulars about the Fox Searchlight Pictures, Double Feature Films, Jersey Films, Camelot Pictures, Large's Ark Productions drama flick.

Released August 20th, 2004, 'Garden State' stars Zach Braff, Natalie Portman, Ian Holm, Peter Sarsgaard The R movie has a runtime of about 1 hr 42 min, and received a user score of 71 (out of 100) on TMDb, which assembled reviews from 1,477 knowledgeable users.

What, so now you want to know what the movie's about? Here's the plot: "Andrew returns to his hometown for the funeral of his mother, a journey that reconnects him with past friends. The trip coincides with his decision to stop taking his powerful antidepressants. A chance meeting with Sam - a girl also suffering from various maladies - opens up the possibility of rekindling emotional attachments, confronting his psychologist father, and perhaps beginning a new life."

The Life Aquatic with Steve Zissou

Wish I Was Here