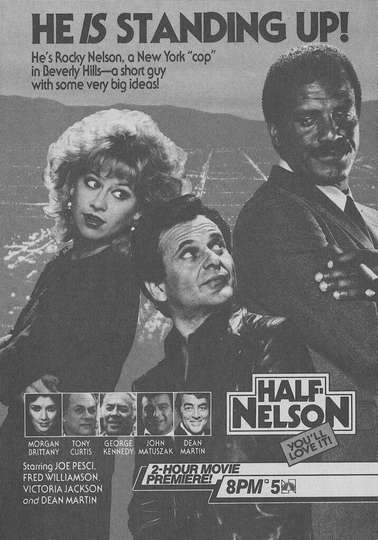 Rocky Nelson is a New York cop, who after making a major bust and selling the rights of his story to Hollywood decides to try his luck out as an actor. However, when he gets there, the directors think that he is too short to be an actor. He is then approach by someone who offers him a job at a Hollywood security agency, cause he would fit in there being an ex-cop and while working there he could come in contact with some Hollywood heavy-weights who could give him the break he needs. And at the same he gets to live in Dean Martin's guest-house.

'Home Alone' Stars: Where Are They Now?

What if Martin Scorsese Directed 'The Lion King'? Watch and See