Victoria Jackson (born August 2, 1959) is an American comedian, actress, and singer best known as a cast member of the NBC television sketch comedy series Saturday Night Live (SNL) from 1986 to 1992. Starting in 2008, she has appeared on various television shows. She has received attention as a vocal critic of President Barack Obama, an active participant in the Tea Party movement, and a vocal proponent of Barack Obama citizenship conspiracy theories.

Description above from the Wikipedia article Victoria Jackson, licensed under CC-BY-SA, full list of contributors on Wikipedia 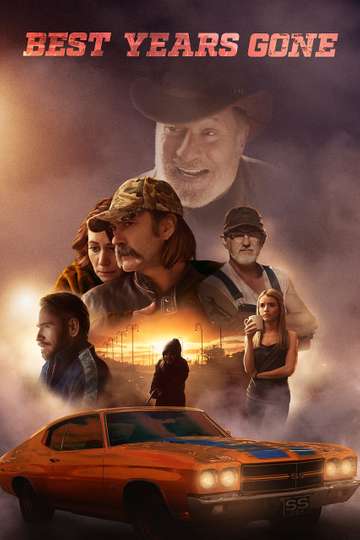 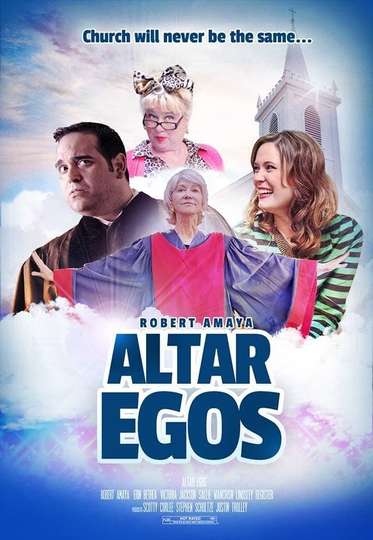